For the next few weeks, traffic interventions are in place along Grey and Arthur Street and some surrounding streets, with the aim of reducing traffic volumes, improving walking and cycling connections, and hopefully, encouraging people out of their cars.

Maungakiekie-Tāmaki Local Board member and project lead, Peter McGlashan, says while the changes have been a shock to some people, it was necessary to bring about change and discussion.

“This is all about proving if these concepts do, or do not, work and it’s still a win for this project if we find out at the end that the interventions we trialled are not the way forward, because we can rule them out as a solution.

“Arthur and Grey Streets came out in our pre-trial monitoring as having traffic volume far too high for a residential area. The Galway and Arthur intersection was also cited by many of the community as a danger spot, with high traffic volume, and cars sneaking illegally down one way streets.”

The trial design came from a combination of community input received via the official Auckland Council Have Your Say feedback page, a public workshop in late 2020, and traffic data.

Concerns from those opposed to the changes range from poor communications and lack of signage, traffic diverting onto other streets, routes to school or work being blocked, and the project only benefiting one part of the community.

Many others, meanwhile, support the trial, citing safer streets for walking and cycling, being able to give their children more independence, and a necessary step towards transport decarbonisation.

While there is an overall community desire for safer streets and less traffic, even residents just a few doors down from each other disagree on the trial.

Abbie Hepburn lives just along from the Galway and Arthur Street pocket park and is enjoying the safer walk to school. She says the benefit of the quiet, safer street outweighs the inconvenience of having only one way out of their street by car.

Liana Foai, on the other hand, lives just a block further on, and says while she knows change is needed, and traffic is an issue, she’s not sure the current intervention is the right way to do it.  Though Liana walks to many local places, the family also rely on a car for many activities, and their journey to and from home is at least an extra 10 minutes.

Long-time Grey Street resident, Pam Hopkins, says the reduced traffic has been “blissful” without “boy racers and lots of fumes”, and says she often worries about the safety of children in the area. Another Grey Street resident has been taking his children down to cycle and play in the pocket park, enjoying the quiet, safer journey and the space. He says the traffic volume on Grey Street has become a nightmare, and “there are also no safety features on Grey Street like pedestrian crossings or islands to make it safe to cross the road.”

One other Grey Street resident “hates it” and feels boxed in and frustrated, with every street around her blocked in some way.  She walks a lot anyway, but on days when day care drop-off needs to be done by car, this now takes 10 minutes when it used to take less than one. She also says that she often now heads to Royal Oak for shopping, as it’s easier to continue on down there, than head into Onehunga.

Several more residents report busier traffic near them along Church Street and Princes St, which make it busier and potentially less safe for their own children on those streets.

Peter says evidence from similar trials around the world shows that not all cars diverted away from the target streets will end on neighbouring streets, and when you break down the journeys being taken, some will end up choosing to walk, cycle, or take public transport, as they feel safer doing so when the streets are quieter. He says while people may see increased traffic on other streets at the start of the trial, he expects this to change once the trial has been in place for a few weeks.

Monitoring will be done during and after the trial, and together with public feedback, will inform any decisions on a second phase design.

Have your say via akhaveyoursay.aucklandcouncil.govt.nz/arthur-grey-low-traffic-area so it can be part of the official feedback record. 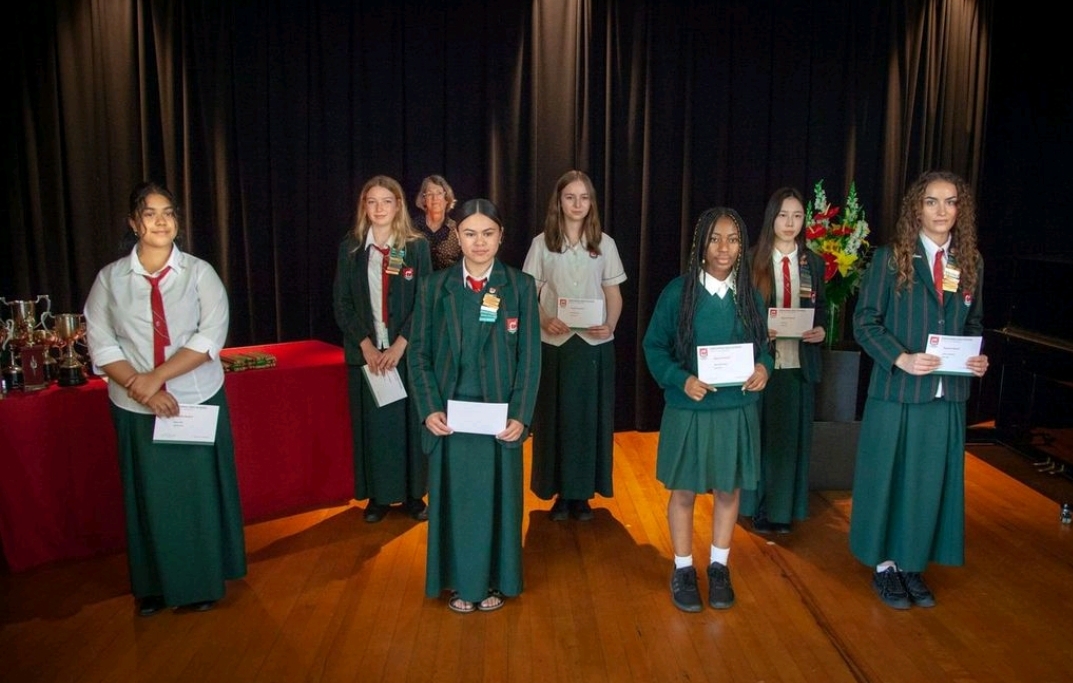 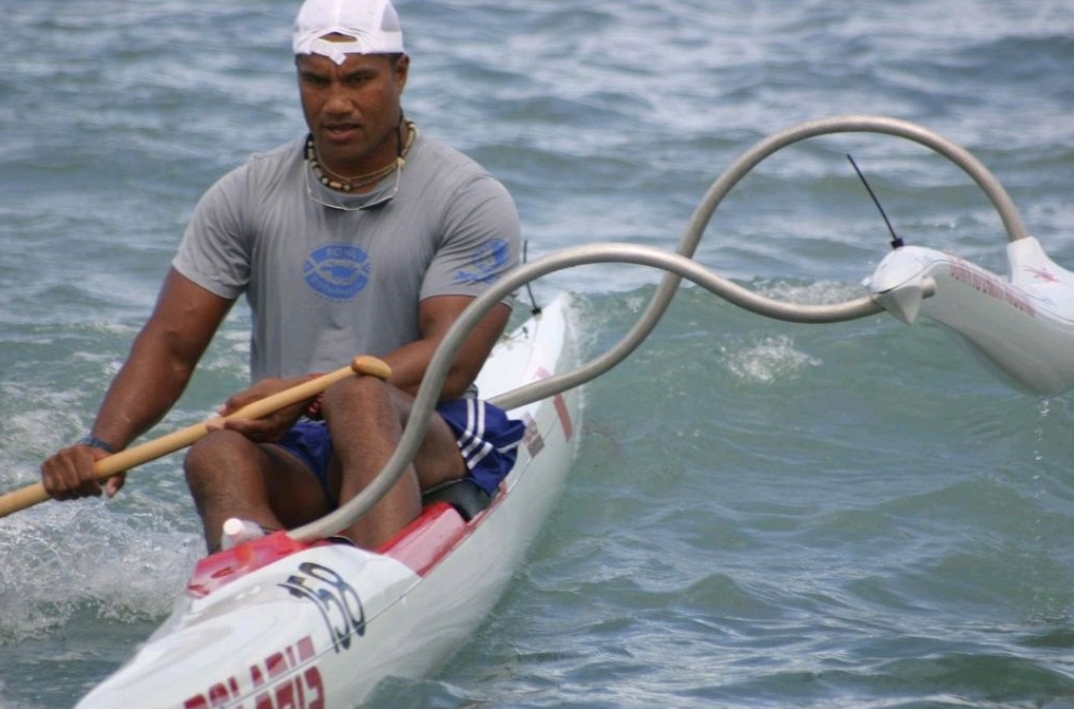