In October, world-renowned paddler, Kafoa Hala Latu, tragically passed away when his outrigger failed on the sea near Hillsborough, on the Manukau Harbour.

The devastating loss has been felt in huge waves among the international paddling community, and hundreds of tributes flowed in with the sudden news of his passing. His partner, Katherine Williams, has been overwhelmed with the messages of love and support received from all over the world.

Kafoa was described as a paddling giant due to his large stature, which matched his big heart. He had a larger-than-life voice and loud laugh that bellowed across the ocean. As an avid and skilled paddler, he was a pioneer and leader in the sport, promoting paddling in Tonga and Hawaii, before returning to New Zealand more than a decade ago.

As a skilled athlete, he travelled the world with opportunities that arose from his talent with rugby and rugby league, and even a stint in the NFL. A knee injury later steered him onto a different course and led him to find his passion on the water. He was also a boxer, golfer, tennis, soccer and cricket player, and worked as a surf life saver. He rescued countless people from the waves, including one in New Zealand that earned him a police award.

While travelling the world promoting outrigger canoeing, he went on to co-found the Tu’i Tonga Canoe Club in Hawaii, which has since expanded to Tonga and New Zealand. In 2015, upon his return to New Zealand, he went on to become a coach at Auckland’s Portage Crossing Outrigger Canoe Club, based at the Māngere Bridge Boat Ramp.

His partner, Katherine, has embraced the outpouring of love and support, and there have been requests for a monument to be built at the Māngere Bridge waterfront. Here, he coached the Senior Master Women’s team, which placed top three in New Zealand during the National Sprints competition in January 2020, and he also won three medals in team events.

Katherine says Kafoa will always be remembered as a legendary paddler and coach, an amazing sporting talent, but also as an all-round good guy among the lives he touched throughout his life. “Kafoa was a hard yet loving coach, who got results by building a club environment that had the right philosophies around sporting culture. His strong values guided him, which made people want to paddle for him. His belief was the club trained as a whole collective – from Juniors up to Senior Masters. The sharing of knowledge created a genuine family-like bond, by doing everything together and learning from each other,” she says. 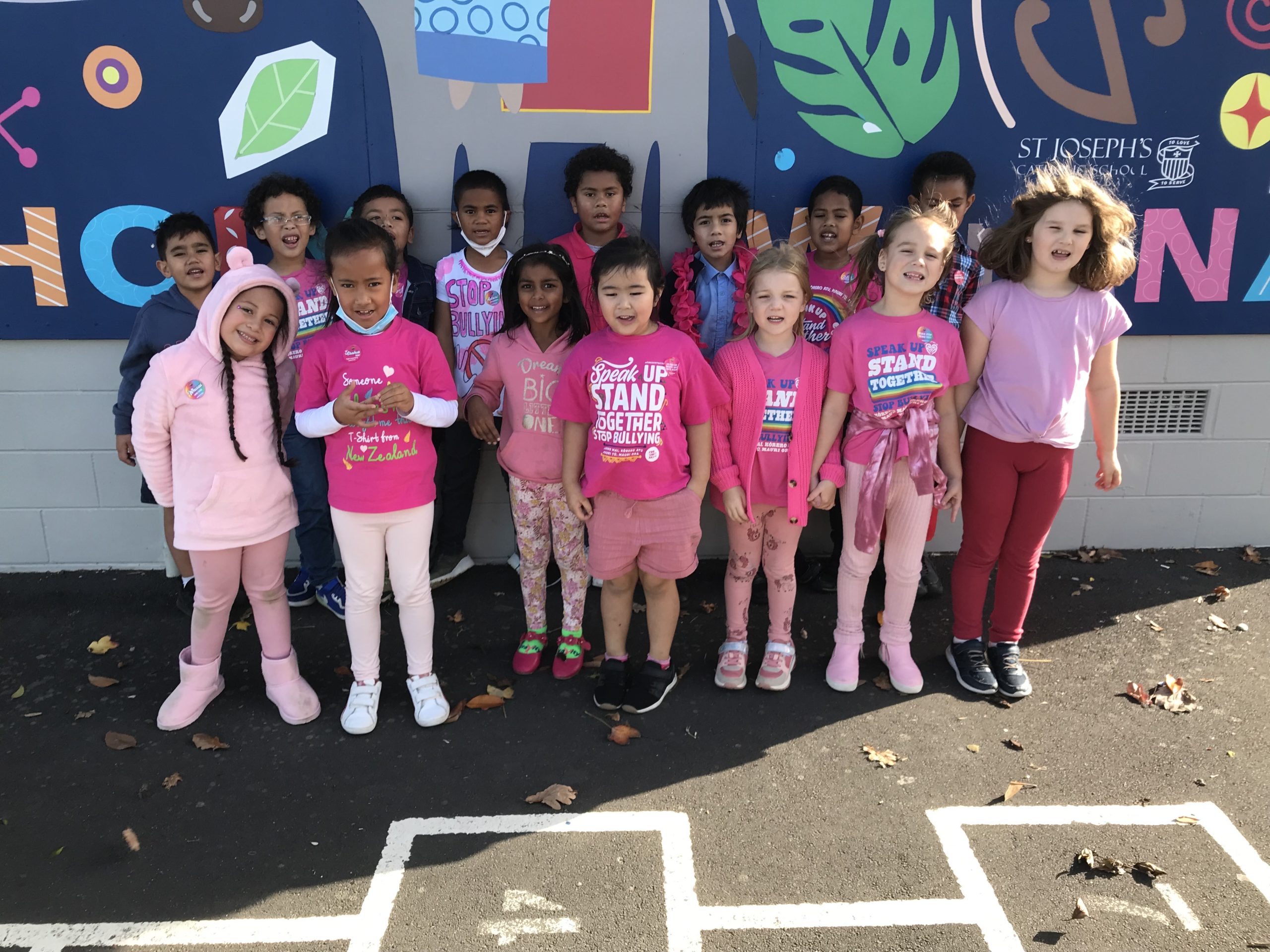 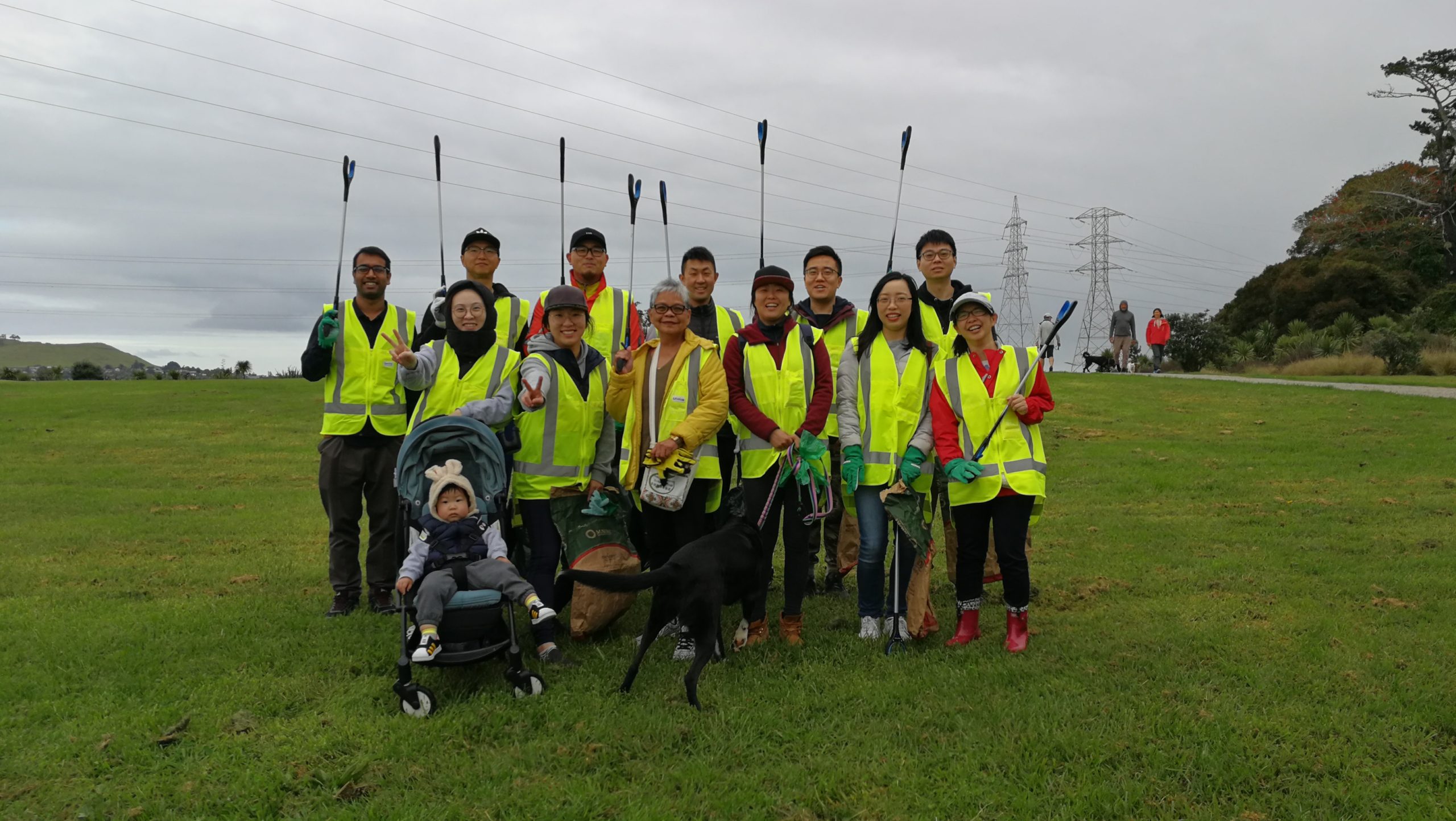