The long-awaited new Old Māngere Bridge is set to open in August and it promises to be a beautiful asset for our community. Not only will it restore the vital crossing back to the Onehunga and Māngere Bridge communities but with its wide decks, fishing bays and seating, be a place to visit for everyone.

It is the third pedestrian bridge to be built between Onehunga and Māngere Bridge, although legend has it that there was an early crossing point in the area made up of stepping stones which were used at low tide by local iwi. The very first Old Māngere Bridge was built in 1875 and made of timber but unfortunately shipworm soon led to the bridge becoming unsafe, and it was closed in 1914. In 1915, the second Old Māngere Bridge officially opened. It was made out of reinforced concrete and before it was demolished two years ago was believed to be the oldest bridge of this type crossing a New Zealand Harbour. Despite efforts to save it, the increasing deterioration of the bridge meant that there was no other option than to demolish it and build a new one.

As well as connecting to Auckland’s wider cycling network, the new bridge will provide increased clearance underneath and space between the piers for waka, canoes and small watercrafts to travel into the Māngere Inlet. It’s been designed to reflect the landscape in which it sits and tell the history and stories of the area; the harbour is the design inspiration for the benches on the bridge deck, with specks of shell showing through the concrete, giving a coastal flavour to them.

Great care has been taken to preserve the history of the old bridge and its connection to the community, water and mana whenua. Waka Kotahi NZ Transport collaborated with Heritage New Zealand Pouhere Taonga on ways to preserve some of the old bridge structure. They have kept some of the plinths that supported the bridge’s old hand rails, and also taken out one of the beams in the bridge structure; these will be used in the landscaping around the abutments of the new bridge.

In partnership with mana whenua, the artwork on the new bridge helps share the story of the Ōtāhuhu portage which was an important historic passage for many waka that travelled this area. There will also be information boards, outlining the history of the bridges as well as gardens and decking at both ends of the bridge. The boat ramp remains and the turning space for vehicle and their boats is restored and improved.

To find out more, and see up to date photos, go to nzta.govt.nz/projects/old-mangere-bridge-replacement-project and keep an eye out for the opening dates on Onehunga Community News Facebook page. 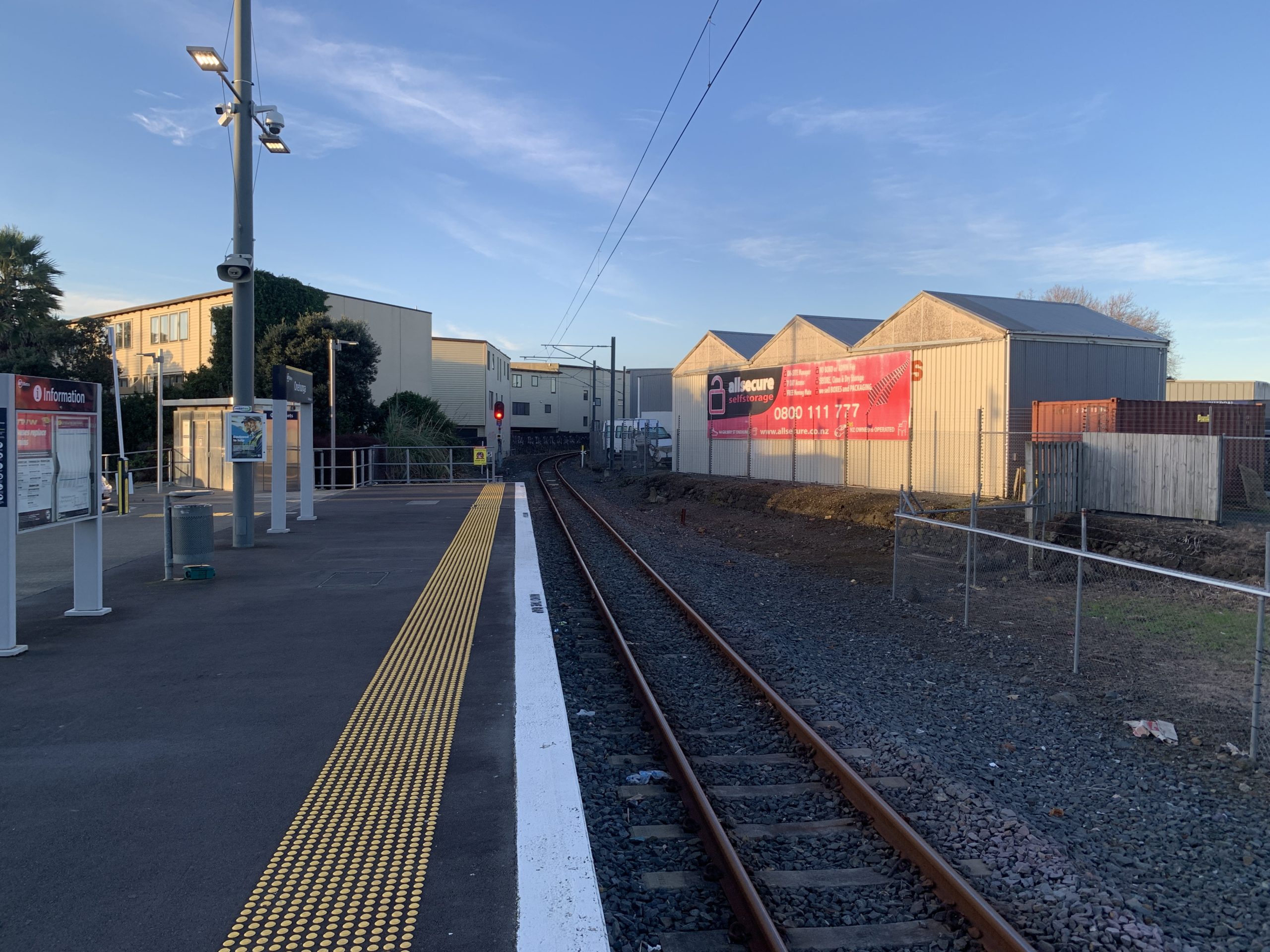