Duncan and Barry are two of the most important members of Auckland Studio Potters, helping potters complete their pieces and take them home; but get too close to them and you’ll get burned.

They’re both wood-fired kilns, with Duncan the second kiln of this kind to be built on the studio site at Waikaraka Park. It’s named for potter, Duncan Shearer, who led the recent design and build of the kiln, while Barry is named after potter, Barry Brickell, who passed away at the time it was being built, in 2016.

They’re two of more than 11 kilns at the studio, with seven electric, one gas and one Raku-fired kiln to use as well – all creating different finishes to pottery. Centre manager, Hayley Bridgford, says that this variety is just one of the reasons the space is truly special. She says it’s also an amazing and welcoming community, from young adults to those in their 80’s involved as members, sharing knowledge and supporting each other. It’s also a wonderful way to put down your phone or computer and do something completely different.

“Pottery is tactile, it definitely makes you slow down. You have to be really patient to work with clay, and learn to be adaptable,” says Hayley.

“We all lead quite busy lives, it’s a nice return to doing something with your hands, and it can be very meditative. Anyone can do it, from very young to the elderly.”

The studio celebrated its 60th birthday last year, and it has spent almost all that time at its current site at Waikaraka Park. They are a member-run organisation, and hold workshops and classes for members, though non-members can get involved by enrolling in their beginner classes or through their regular Have a Go! days, where you will learn basic wheel work from a tutor and create a piece to fire in the kiln and take home.

Hayley says they also rely a lot on volunteers, and encourage people to get involved, including helping with working bees, doing duty volunteer shifts, as well as general maintenance and upkeep of the centre.

Find out more about Auckland Studio Potters and book for workshops at ceramics.co.nz

Anzac fighting for freedom and democracy 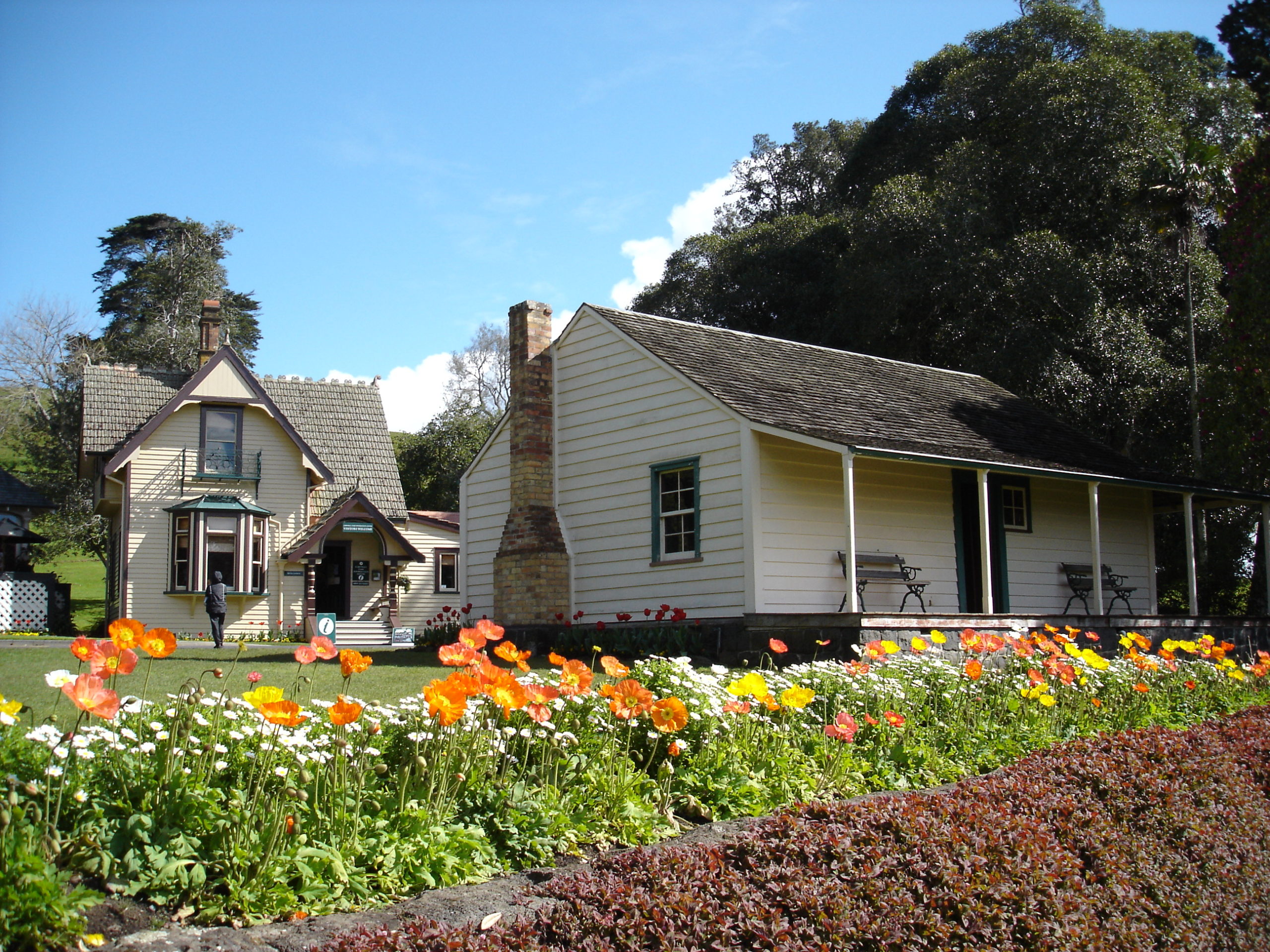